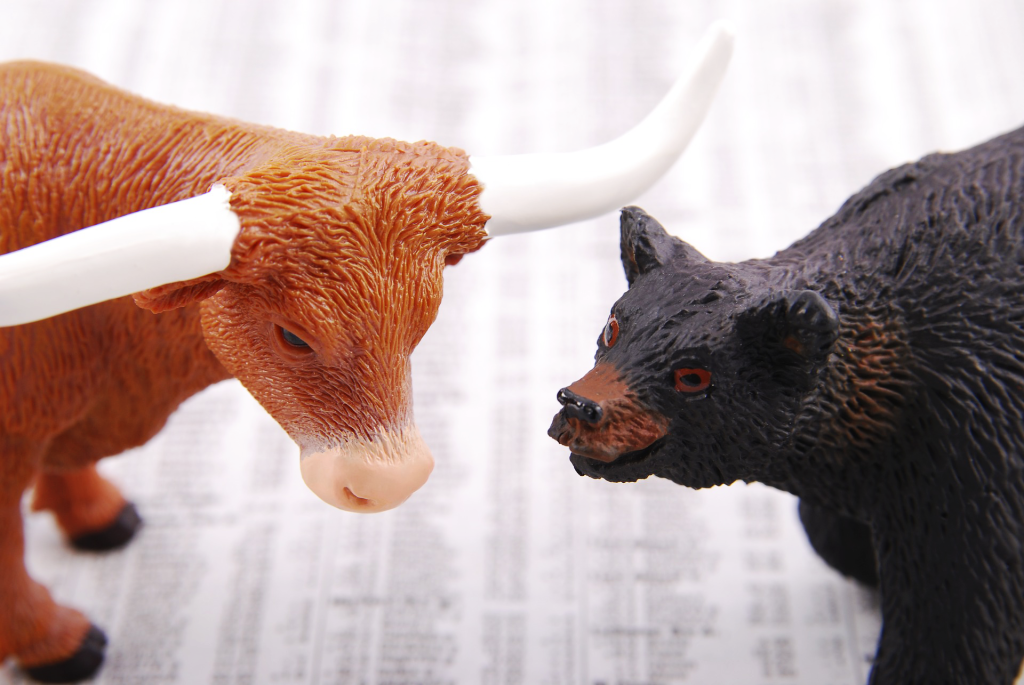 Volatility is an inherent part of the market that occurs when the markets undergo the digestion of new data and or occurrence that alters basic fundamentals and expectations of economic growth and company earnings. Volatility has existed for years and will continue to exist for years to come. Different factors bring about volatility, this time […] 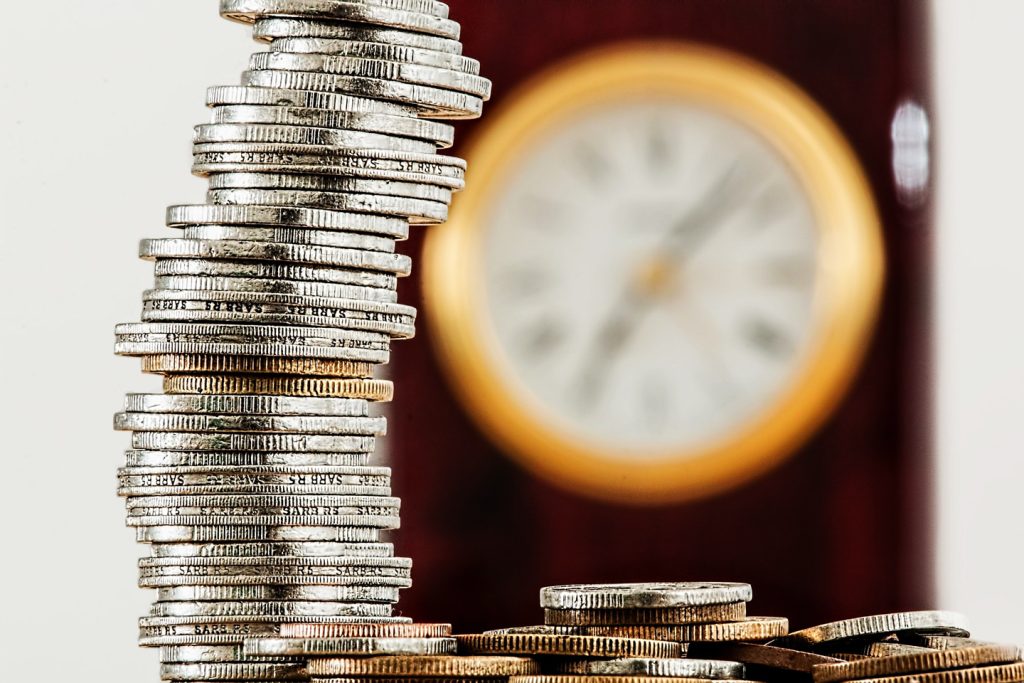 This is no surprise coming from us. We’ve been writing about it since long before the recent and growing recognition of its value by the minions in the media and on Wall Street: Use high quality companies with long histories of regularly increasing their dividends. Certificates of Deposit and Bonds will not increase your income […] 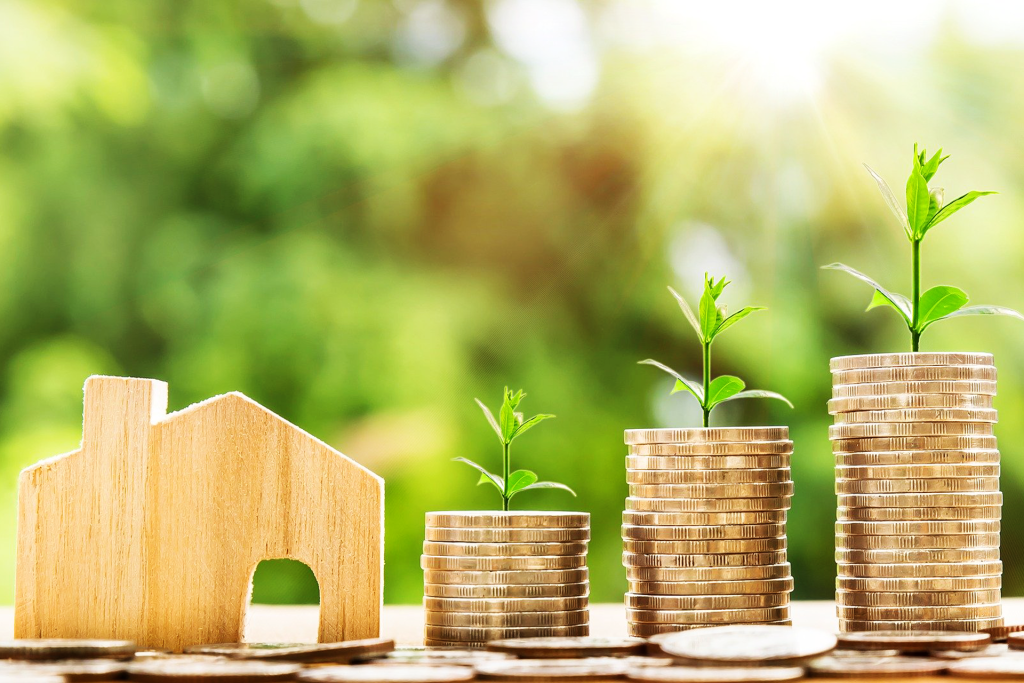 Not since the days of inflation and high interest rates have Certificates of Deposits (CDs) been perceived as a viable source of income for retirees and conservative savings for working individuals. For years, banks used CDs as primary marketing products to attract new customers and help build deposit bases. As rates fell substantially, CDs became […] 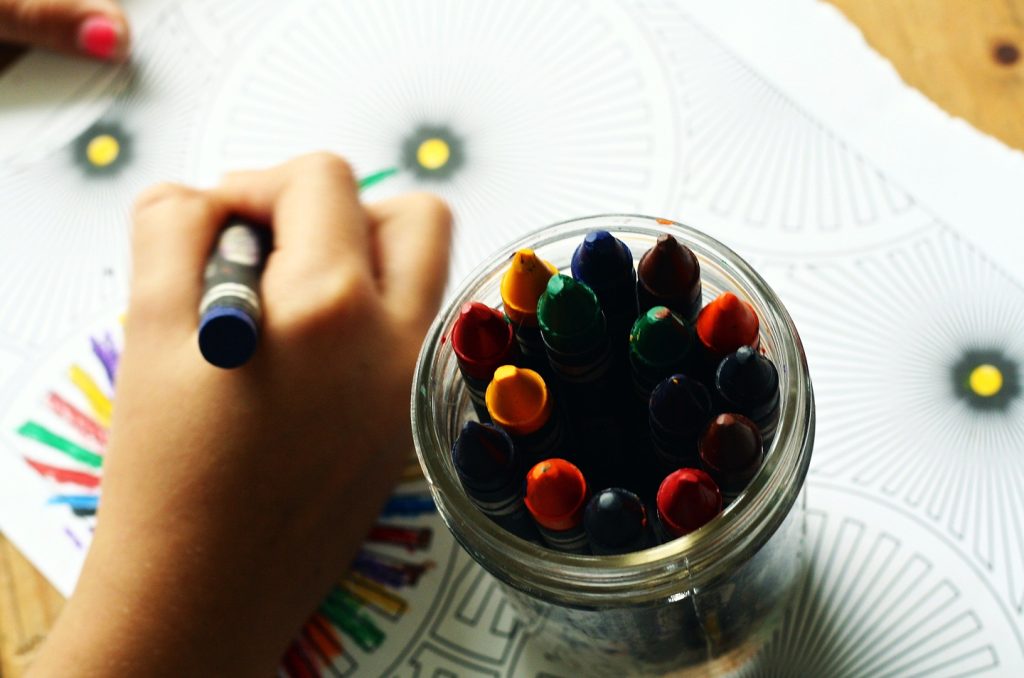 On a per capita basis no state is in worse financial shape than Illinois. The state pension funds are woefully underfunded, while the legislature refuses to set partisan wrangling and bickering aside to solve this – and many other financial problems. If you know someone who is an educator in Illinois, please let them know […]

Doing it When You’re Young 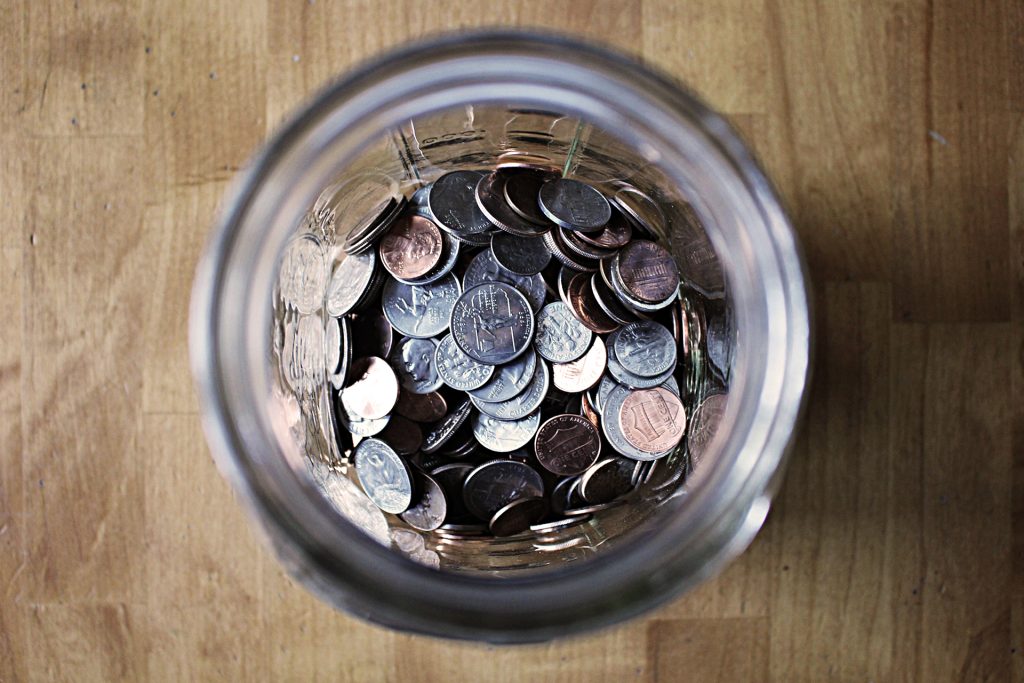 Tsk, tsk….this may not be what you thought it was about. The sooner you start, the better the outcome. We recommend putting 10% to 15% of your income into retirement accounts, as most of your retirement assets will be up to you. When you are young that is a considerable amount-an amount that calls for […]

The Red Flag of High Yields 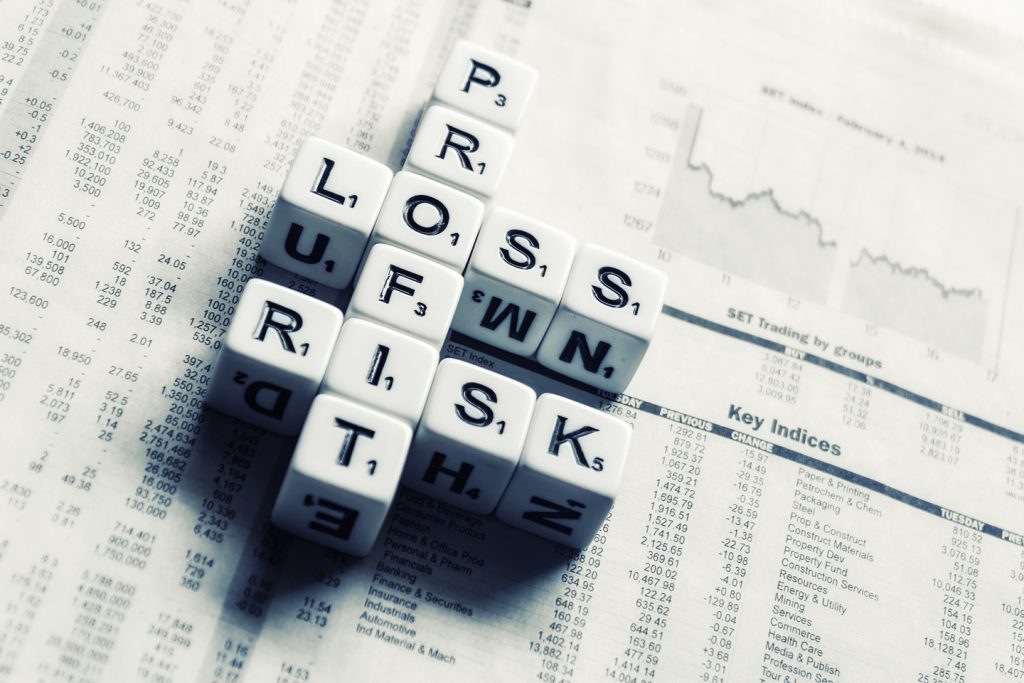 Several years ago, our client Phil M. asked for our opinion about a municipal bond that he was told by a Florida bond salesman paid 10%. “Phil, that’s a red flag-the rate is way too high. I wouldn’t touch it. Phil said to us (here we use the English translation, as we could not find […] 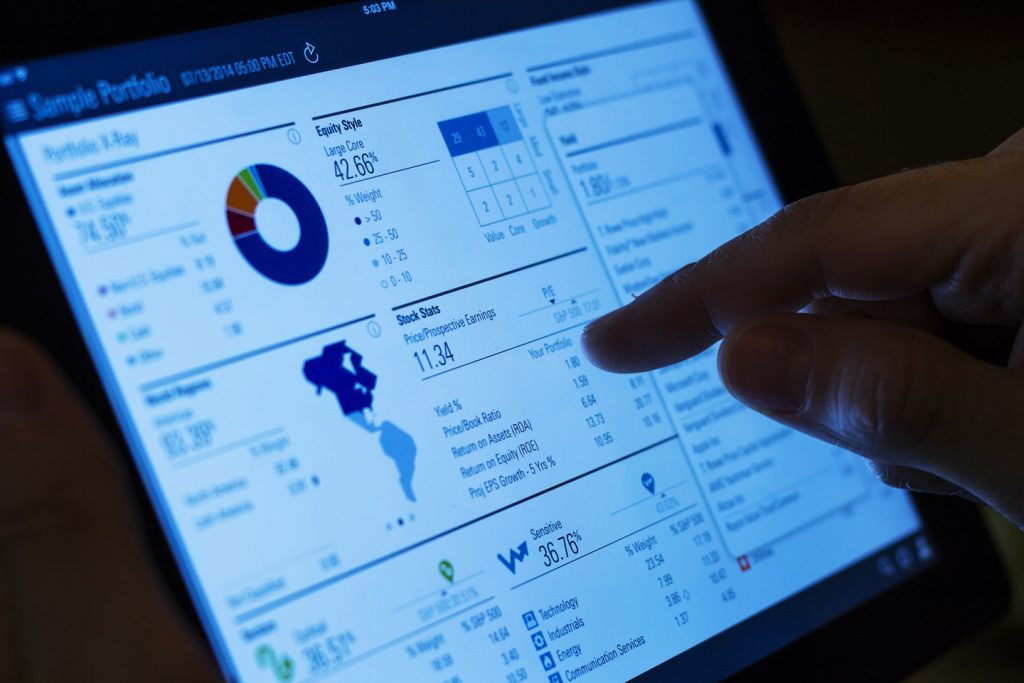 We pick up about three months after Maggie the Cat left my office at the bank, me shaking my head as she departed, wondering if I would ever get her to diversify her portfolio. For the umpteenth time she had thwarted my efforts, the last having been her escape from my Grand Trap of Logic. […] 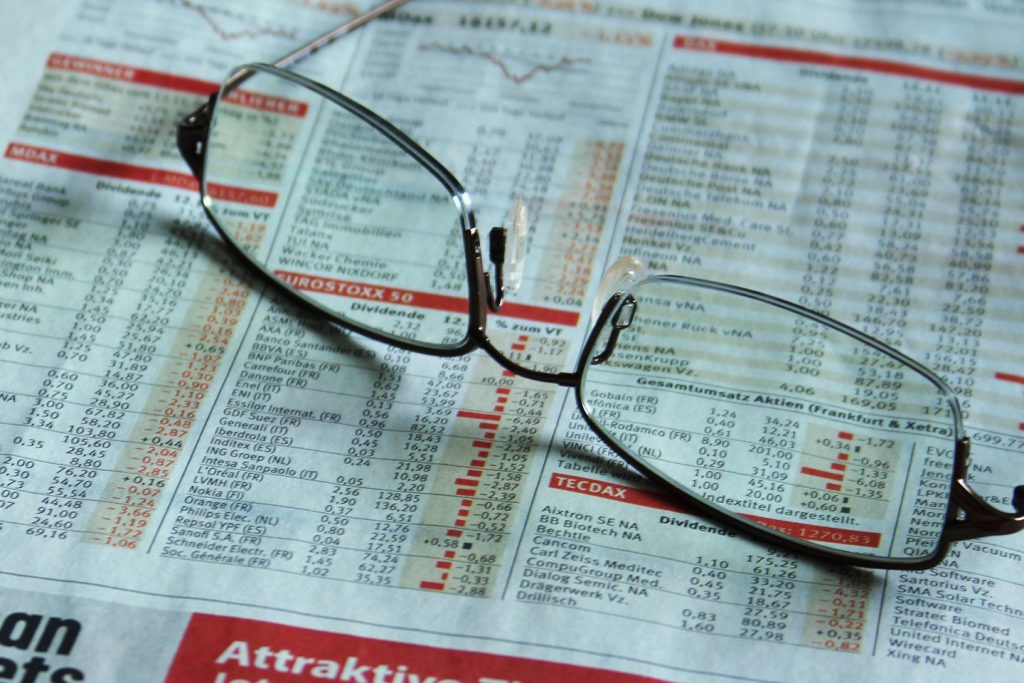 Her name was Margaret, but I called her “Maggie the Cat,” a sobriquet picked up from Tennessee Williams’ Cat on A Hot Tin Roof. I used that nickname with good humor but respect because she was in her early eighties, a retired schoolteacher, English and American Lit, who marked and graded my letters to her with […]